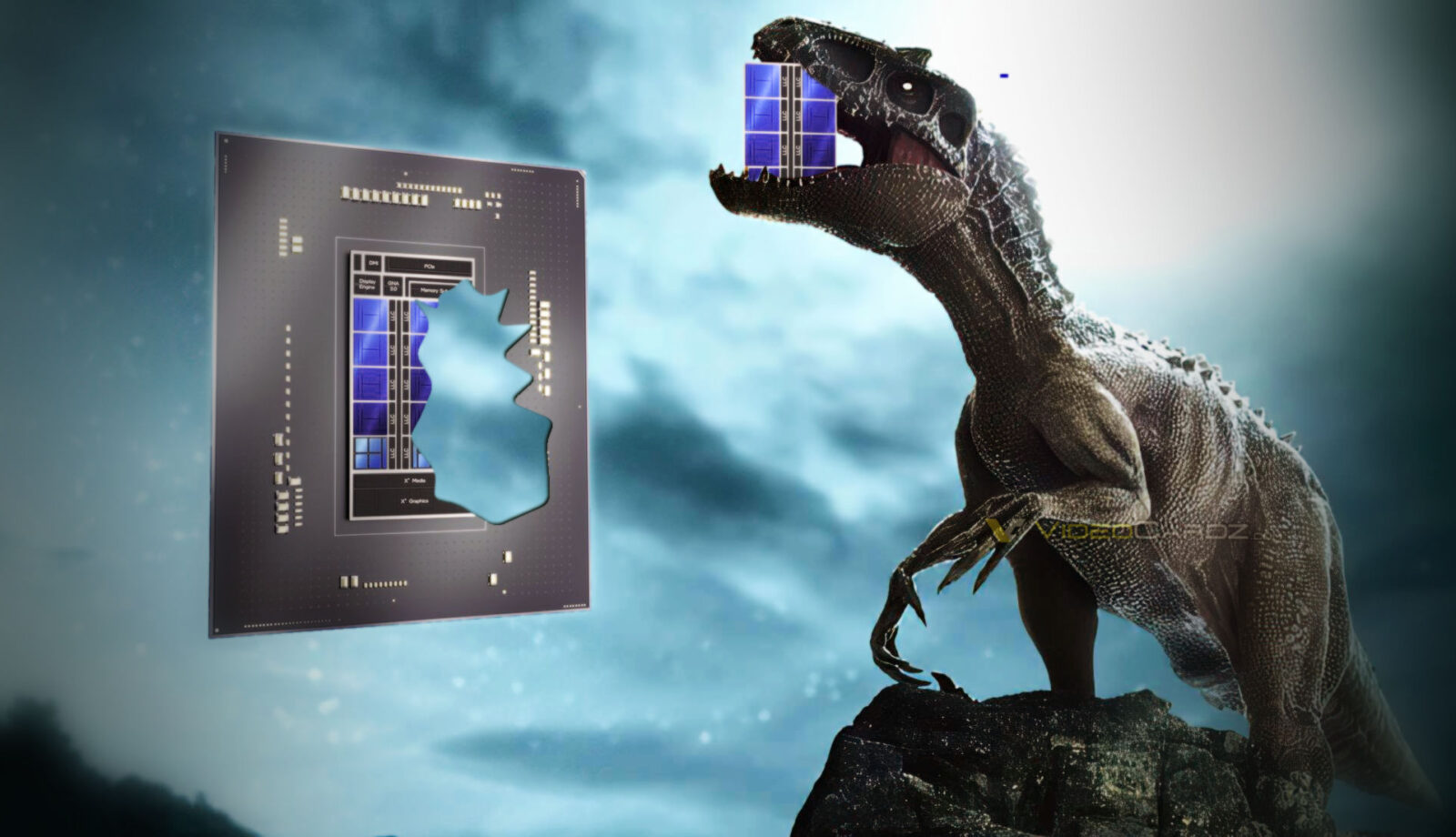 Intel might’ve already secured the best gaming CPU crown from AMD with its Alder Lake chips, but the company plans to push its lead even further with its upcoming Raptor Lake processors. Scheduled to release later this year, team blue is betting on its hybrid core design to give the company an edge over AMD’s upcoming Zen 4 components.

Given that Intel Raptor Lake chips will feature up to 24 cores (eight performance and 16 efficiency) and 32 threads, we can expect them to play the best PC games without much of an issue. They should also work great with Windows 11, thanks to Intel Thread Director technology.

Prior to the launch of its 13th Gen Core processors, Intel plans to enter the graphics card market with its Arc Alchemist GPUs, meaning we could see gaming PCs built entirely with team blue parts. However, the upcoming Nvidia GeForce RTX 4000 and AMD RDNA 3 graphics cards could spoil Intel’s plans to dominate every corner of the PC market.

Here’s everything we know about Intel Raptor Lake CPUs: 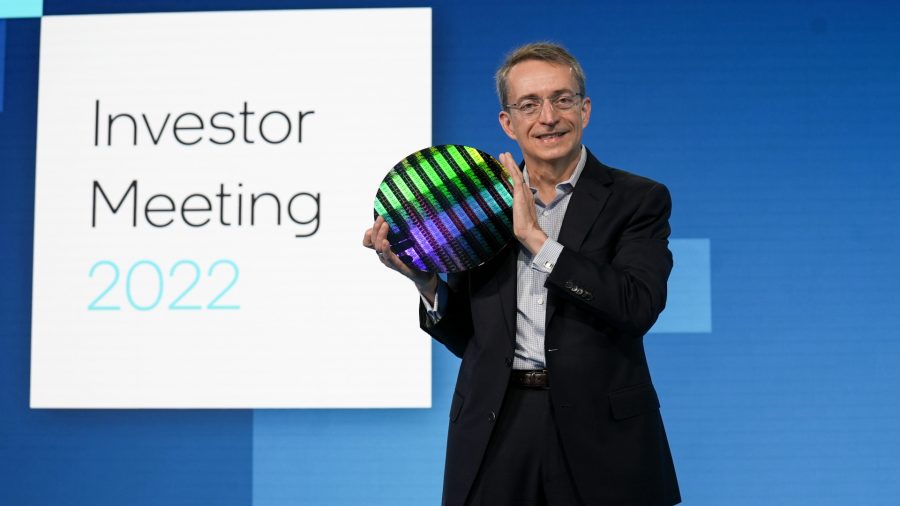 The Intel Raptor Lake release date will be at some point during the second half of 2022, as confirmed by the company during its Investors Meeting 2022 event. This could mean that previous rumours suggesting a Q4 launch are on the money, but the company could move this up to Q3 in order to compete with Ryzen 7000 CPUs. 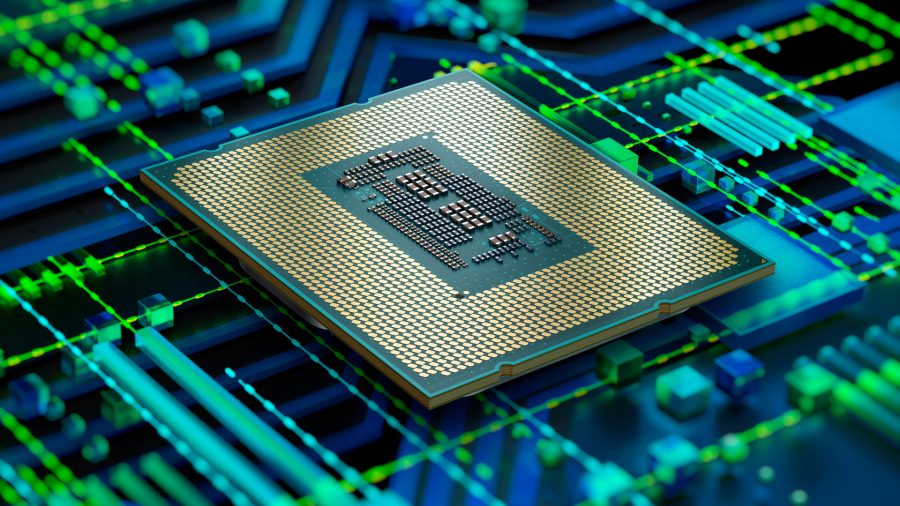 We likely won’t get any official word from Intel on the price of its Raptor Lake CPUs until we get much closer to launch. However, we can make some educated guesses based on the pricing of its Alder Lake lineup.

Intel’s current flagship chip, the Core i9-12900K, has an MSRP of $589 USD, so it’s likely that a 13900K will cost around the same if not slightly more. We hope that the release of AMD’s Zen 4-based Ryzen CPUs will force the company to price its processors more competitively, but we’ll have to wait and see. 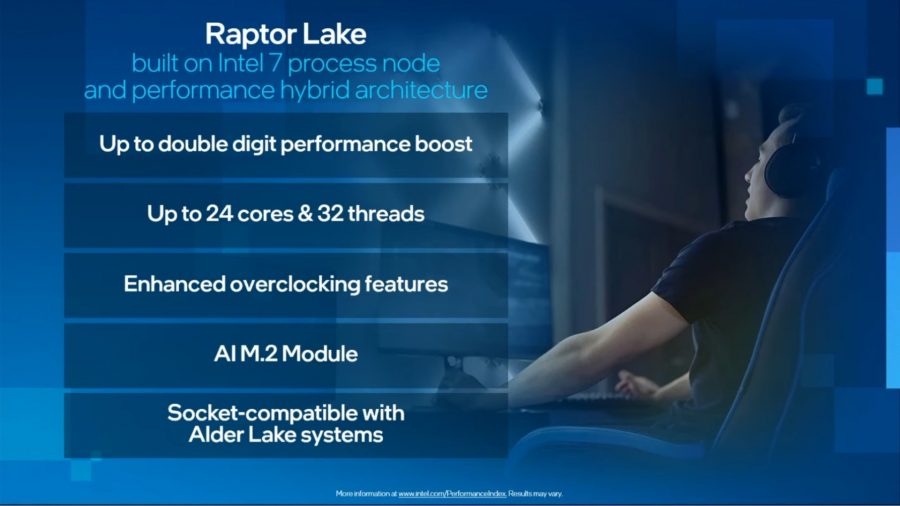 During its Investors Meeting 2022 event, Intel revealed that 13th Gen Core processors will feature up to 24 cores (eight performance and 16 efficiency) and 32 threads. This is the second generation of hybrid CPUs built by the company and marks the most amount of cores to ever appear on a Core chip.

During a recent business presentation, Intel confirmed that Raptor Lake CPUs will support DDR4 and DDR5 RAM, meaning you won’t have to upgrade to the best gaming motherboard on the market.

During the same live stream, Intel also claimed that we can expect a “double-digit performance boost”, or 10%+ from the new architecture. This has since been backed up by other sources that claim the Raptor Lake could be 40% faster than Alder Lake in multi-threaded workloads.

Rumours hint that a flagship Intel Raptor Lake chip could break the current CPU performance ceiling, with clock speeds nearing 6Ghz. While you’d expect 13th gen processors to pack a punch, leaker OneRaichu suspects the particular chip in question is an i9 13900KS, which isn’t considered a “normal SKU.”

Raptor Lake engineering samples are already showing up in the wild, and benchmarks for the pre-release Core i9 13900 chip suggest it’s 20% faster than an Intel Core i9 12900K. 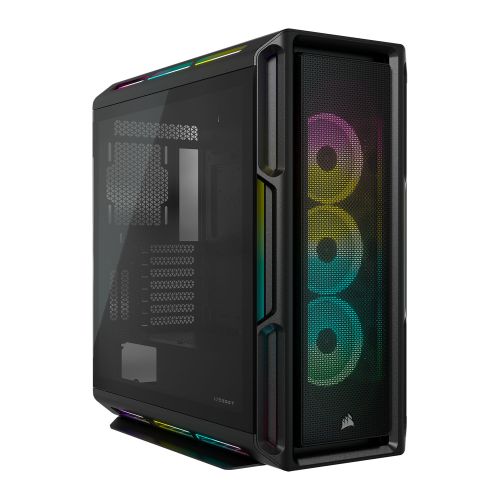